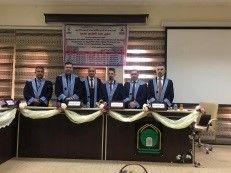 The Faculty of Science at Kerbala University  has discussed an M.A. thesis entitled  Energy Effect of Lasers on the Structural and Optical Properties of Silver Sulfide Films deposited on indium tin oxide using a pulsed laser sedimentation technique.

Thesis submitted by the M.A. student Louay Abdel Halim Hamed aims at depositing thin films of silver sulfide compound deposited on bases of indium tin oxide using the pulsed laser sedimentation technique.  Preparing and studying the effect of laser energy has been used on the structural and optical properties of all prepared films. It also deals with using the membranes prepared in the solar cells as a practical application

The study discusses the deposition of silver sulfide films on bases of indium tin oxide at room temperature using a pulsed laser precipitation technique.  It explains the effects of laser energy on the structural and optical properties of silver sulfide films using lasers, and using X-ray diffraction to study the structural properties of the powder and the prepared films,

The thesis indicates that these membranes are polycrystalline and have a mono-tilt structure and that the degree of crystallization increases with the increase in laser energy.  The results of the examination of the atomic force microscope showed that the pulsed membranes prepared with laser pulsed sedimentation technology have a good and uniform crystalline surface. 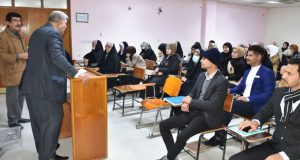 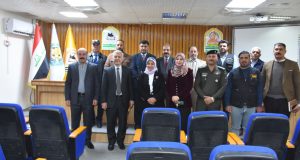 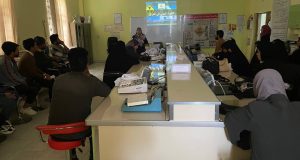