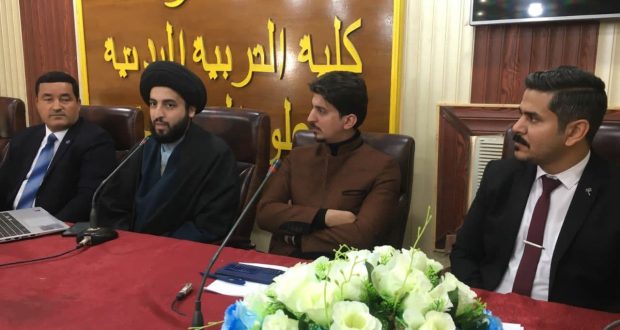 In Cooperation with Imam Hussainiya Shrine, University of Kerbala Organizes a Scientific Symposium on the phenomenon of Drugs

Faculty of Physical Education and Sports Sciences / University of Kerbala, in cooperation with the Imam Hussain Holy Shrine, has organized a scientific symposium on the problems and solutions of the drug phenomenon, with the participation of researchers, students and a number of employees in the holy shrines.
The symposium, which is entitled (The Phenomenon of Drugs, Problems and Solutions), aims at clarifying the use of drugs and associated harms amongst the younger population, and the need for religious and social awareness and education regarding its circulation and abuse.
The symposium recommends that sports programs play a major role in prevention of drug abuse, with the necessity of holding lectures in field of awareness in clubs, sports federations and youth forums, distributing anti-drug media materials among young people and during matches, as well as coordinating and participating in scientific seminars held in clubs and sports federations, and publishing advertisements. 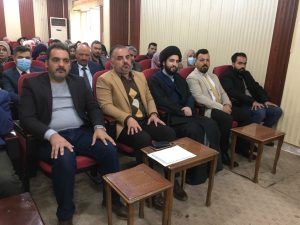 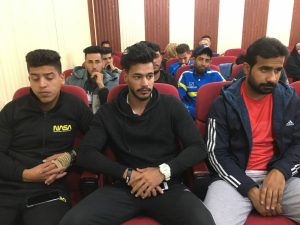