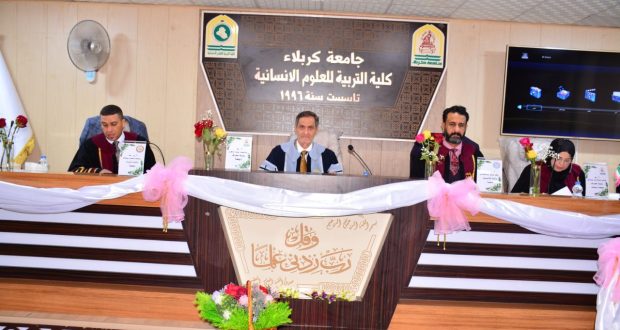 Faculty Education for Human Sciences /University of Kerbala has discussed the M.A thesis which is entitled (modern technologies and their impact on palm cultivation and production in Karbala governorate). It has been presented by (Safaa Sabih Khazal).
The thesis aims at knowing the impact of modern technology on palm cultivation operations, as well as the role of geographical factors in the use and application of technologies in palm service operations.
The thesis deals with the modern technologies that are used in cultivation and production of date palms in Karbala governorate, the most important types and factors and their uses in production, the reality of government and investment projects that use modern technologies in palm cultivation and production in Karbala .
It also shows the importance of scheduling irrigation for palm trees, which is irrigated by the modern method (drip irrigation) using a computer programme and the possibility of its application in the study area.
The study has concluded that agricultural techniques are one of the important tools that help farmers and those interested in the agricultural sector in controlling and rehabilitating their environment in favor of new productive practices such as controlling pests and diseases that afflict palm trees and minimizing their effects in light of climatic changes whose effects are reflected on the agricultural side – that modern irrigation methods and effective way to increase and improve palm productivity, such as drip irrigation, as it works to deliver water to the effective depth of the tree roots without losing water. 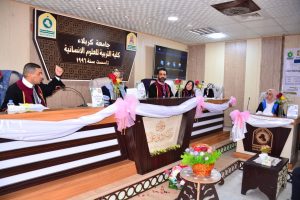 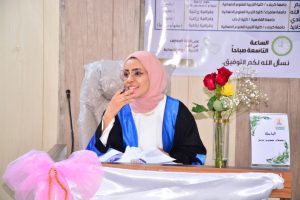 Post Views: 19
2022-06-22
Zainab Ali
Previous: A Lecturer from University of Kerbala Publishes in an International Iraqi Journal within Scopus and Clarivate Classification 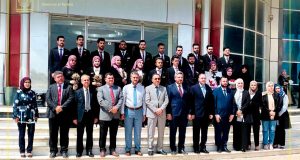